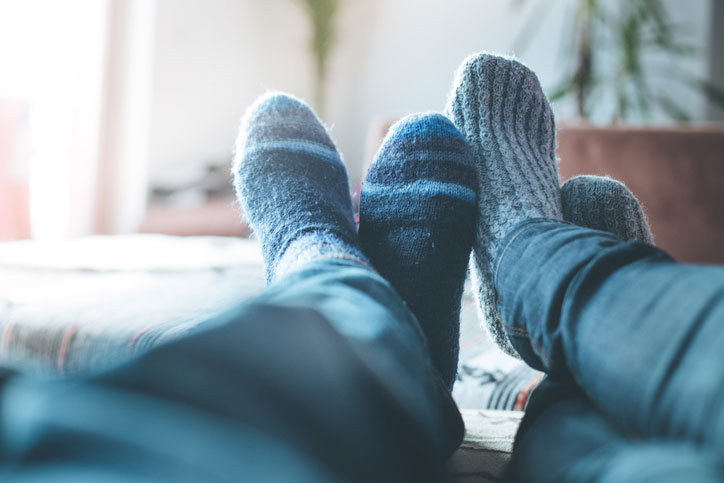 Millennials. Gen-X & Y’ers. Baby boomers. Canada is a mosaic filled with diverse cultures and multiple generations of wisdom. I was reminded of this recently when a member met with me to plan for her joint finances with her common-law husband. Did you automatically picture a young person sitting across from me? Bright-eyed and rosy cheeked and damned if she was going to make the same mistakes as her mother? You’d be wrong. Debbie was a 56-year-old divorced woman who had “shacked up” with her new partner, Ron, a year earlier. It seems that millennials aren’t the only ones skipping the walk down the aisle these days.

Statistics Canada reports that common-law unions are most prevalent among young adults, but older populations are also choosing unwedded bliss. In fact, “Common-law unions have grown most rapidly among older age groups in recent years, specifically for people in their late forties and over. The number of individuals aged 65 to 69 in common-law unions rose 66.5% between 2006 and 2011, the fastest pace of all age groups. Conversely, growth occurred at a much slower pace among younger individuals, and there were declines in some cases.”

Some people get cold feet. Others don’t see the point of marriage after living through their parents’ or their own divorce. Many drag their feet and choose to live together for years before tying the knot. I get it: not everyone wants to commit to a legal marriage. Debbie certainly didn’t; not after going through a nasty divorce that left her living below the poverty line for several years with small children.

Conjugal visits to your financial planner

Whether you choose to call yourself married or partnered or living like heathens it’s still important to consider your conjugal status. Yes, that’s what the government calls it. Your conjugal status has financial implications, and that is why you should definitely consider a conjugal visit to your financial advisor ASAP.  We may not discuss your choice of joint Ikea furniture or your disdain for your new partner’s 14-year-old cat, Mildred, but we will assess how to plan for your finances. Every person is unique, so I don’t always offer the same advice, but here are some general recommendations.

As a couple, you are likely to share many financial obligations – a car and loan payment, a home and a mortgage payment, an Ikea couch and a credit card payment. (Ok, perhaps you will discuss your Ikea furniture when you meet with a financial advisor.) These shared obligations are a great reason to pool your resources.

When I met with Debbie, we began by assessing her income and debt and discussing her shared financial goals with Ron (don’t worry, we called him to include him in the discussion). Then we created a household budget that saw each of them contributing proportionately to cover financial obligations and saving for shared goals.

Debbie and Ron decided to open a joint chequing account for shared household expenses and a joint savings account to save for their new car. We set up PACs so that each month Debbie and Ron would transfer in the amounts required to cover their shared bills and fund their dreams; the rest of their income would remain in their personal accounts. This is an arrangement that works well for many couples I meet. For Debbie, maintaining her personal savings account meant that she and Ron could do what they wanted with their disposable income without arguing over who spent more on coffee every morning, and she could save for emergencies as she saw fit. As Debbie said, “we may be living together, but we don’t need to share everything!” Independence can be healthy in a relationship and in finances.

Taxation isn’t exactly a sexy topic, but it is one area where your conjugal status can add up. According to federal law, you must declare that you are, and be treated as, your spouse’s common law partner if you meet certain criteria laid out by the Canada Revenue Agency. Luckily, common law partners are entitled to the same tax breaks and bonuses as legal spouses. I recommended Debbie speak to a certified accountant to assess her eligibility for credits and benefits, particularly because Ron’s income was significantly higher than hers and she still had her 15 year old child living at home. Debbie and I did agree that she should continue contributing to her independent RRSP with her annual tax refunds to fund her retirement, but she did decide to make one change: she listed Ron as the beneficiary for her registered plan, a generally smart decision for common law partners from a tax perspective. Who says romance is dead?

Living happily ever after… or not

You may not want to consider the end of your partnership – or perhaps you are focused on the fact that it is doomed to fail and that is why you refuse to get married – however you spin it, you have to know that many relationships end. Statistics Canada reports that for couples that divorced in 2008, the average marriage lasted 13.7 years.

There are a variety of laws that govern your time together and your separation. In Canada, our mosaic extends to property laws, family laws, and other legal considerations that vary from province to province. How a relationship is defined and viewed legally differs depending on where you live.  One thing is consistent though: unless you sign a cohabitation agreement with greater protections than are in the relevant family law statute, common law partners generally have fewer rights than legal spouses when a relationship ends.

With a reality like that, I recommend Debbie seek legal advice, know her rights, and consider a cohabitation agreement with Ron. Among other things, such an agreement would allow the current lovebirds to spell out who owns what while they are together and who gets what if they are to part.  Speaking of departing, Debbie also noted that she would speak to a lawyer to update her will, which is something I often advise for members. (And, if you haven’t done a will, don’t neglect that one; it can be particularly important for common law spouses to have wills.)

One bonus of living together and pooling your resources is being able to reach your goals faster – for Debbie that was saving for a new car. Whatever your goals and your budget, it is important to communicate about them and meet regularly with your financial advisor to ensure you are on track.  After our meeting, Debbie left my office with a solid household budget, independent and joint accounts, and an appointment to review her finances with me in 6 months. She may have had cold feet about legal marriage, but she could rest easy with a warm financial plan to guide her in living happily ever after. 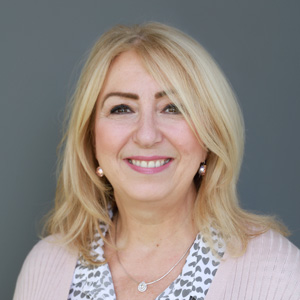 Catherine is a Financial Advisor at our Dorchester Branch in the Falls and lives a stone's throw away! She loves to volunteer in the community and supports a number of local organizations including PenFi’s Skates for Kids Program. Catherine enjoys walking through the trails of Dufferin Islands, hiking the Niagara Gorge and practicing yoga on the lawns of Fireman’s Park. 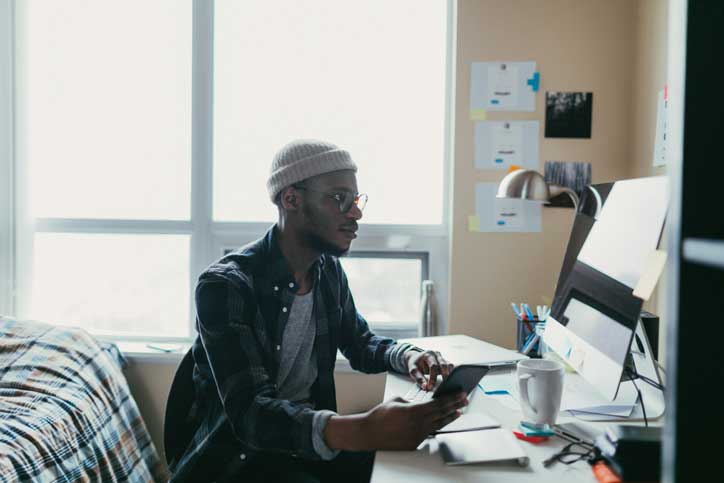 Living on coffee, hope, and noodles: Budgeting for student life 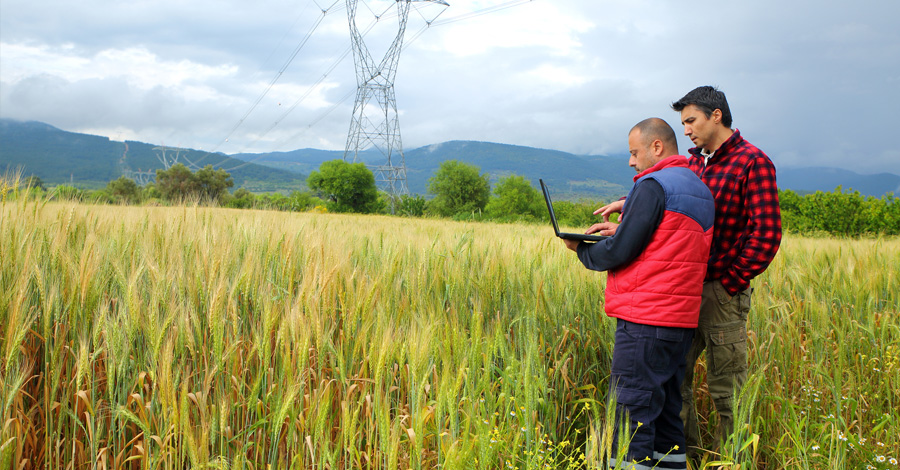 When is it time to switch financial institutions?