What is an RRSP? 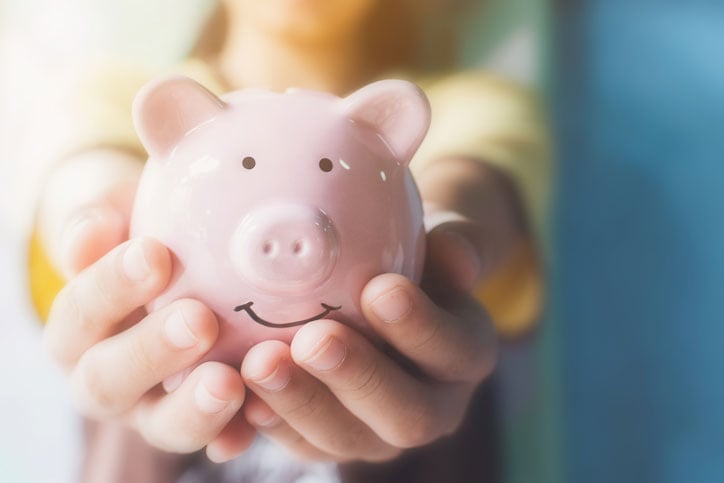 An RRSP (Registered Retirement Savings Plan) is a type of account you can use to defer income taxes until you retire, when you will theoretically have less income. Similarly to a TFSA, there are different types of investments you can direct your plan towards, including mutual funds and GICs. You are allowed to contribute 18% of your earned income such as salary, commission, bonuses and business income to your plan each year, up to an annual maximum determined by the Government. This contribution room accumulates if you don’t use it.

In Canada, since we operate with marginal tax rates (progressively higher tax rates at higher tiers of income), RRSPs work best for those with higher incomes. Because you get income tax savings from contributing to your RRSP, you have to pay that tax on the money when it comes out of the plan. RRSPs are essentially a form of shifting income from a higher tax bracket in your working years, to a lower tax bracket in your retirement years - and you make earnings on the investment in between.

To determine whether an RRSP is right for you, you should determine:

By age 71, RRSPs are required to either be converted to an RRIF (Registered Retirement Income Fund) or an annuity must be purchased. The RRIF is the more popular option these days since annuities are essentially pensions based on current interest rates, which have been low for a few years now. The two main differences between operating an RRSP and an RRIF are; you cannot contribute to an RRIF once it is established, and you are forced to start withdrawing your savings at specified percentages based on your age. But RRIF’s are a blog for another day!

What if I need money from my RRSP in an emergency?

RRSPs are not the ideal place to hold emergency savings. Since any money you take out of your RRSP gets added to your income at the end of the year, it is often not ideal if you have full-time income. Since an RRSP withdrawal at any time could result in a substantial tax bill, the government has imposed regulations on all financial institutions to withhold taxes at source (a prepayment towards your tax bill) based on the following withdrawal amounts:

There are two instances where you can withdraw from your RRSP and not be taxed. These are the Home Buyers Plan (HBP) and Lifelong Learning Plan (LLP), discussed below with other RRSP options.

The RRSP rules allow first-time homebuyers to take out up to $35,000 tax-free from their plans to finance the purchase of a home. This equates to $70,000 per couple. The funds then have to be paid back to the RRSP over 15 years at 1/15th of the amount taken out, starting in the 2nd year after the tax year of the withdrawal. Did you get all that? Easy right? The penalty for not repaying is simply that the amount would get added to your income for that specific tax year (and therefore be taxable!) Funds from a locked-in or employer-sponsored pension plan cannot be used for the HBP in most cases.

Similar to the HBP, you may withdraw up to $10,000 per year or $20,000 total tax-free from your RRSP for you or your spouse to attend school full time. Funds must also be paid back to the RRSP at 1/10th the total amount withdrawn per year.

Spousal RRSPs are effective in situations where there is a large difference in incomes between two spouses. The RRSP is set up in the lower-income earning spouse’s name and the higher income earning spouse is named as the “contributor”. The higher-income earning spouse will receive the tax break for any funds contributed to the plan, while the lower-income earner will generally withdraw these funds in retirement, essentially shifting the savings from a higher to a lower tax bracket. The funds must remain in the plan for a minimum of three years or they will be attributed back to the contributor when withdrawn. These plans are very effective for the right candidates. Although government rules allow some shifting of income/income splitting in retirement, these rules (like most) could disappear or be minimized one day which would increase the use and ultimately the benefits of spousal RRSPs.

Some may look each year at that ever-increasing number on their Notice of Assessment under the RRSP contribution room section and think to themselves “Wow the government is so nice to give me $134,495 in accrued RRSP room, but seriously when am I ever going to use all of that?”

There are generally two popular scenarios where it may come in handy. For some who accrue defined-benefit pension plans at work (GM, OMERS, Teachers Pension Plan, etc.), they may have the option to “commute” their pension at retirement. Or maybe even before retirement if they decide to switch jobs later in their career. Commuting just means taking the lump sum instead of the monthly payments. I could write an entire blog on the benefits of commuting since it is not usually as simple as it sounds, but I’ll stick with the definition for now. But for those who commute, the accumulated RRSP room often allows those people to offset what would otherwise be a hefty tax bill. Since this is a complicated subject, I would recommend you contact your Financial Advisor to explain in detail.

The second scenario is for someone who is selling or has sold a second property and is now looking at a large capital gains bill. These capital gains can be offset by RRSP contributions.

Whatever your retirement plan encompasses, you should contact your financial advisor or book an appointment online to review your financial goals and discuss how RRSPs fit your investment strategy. 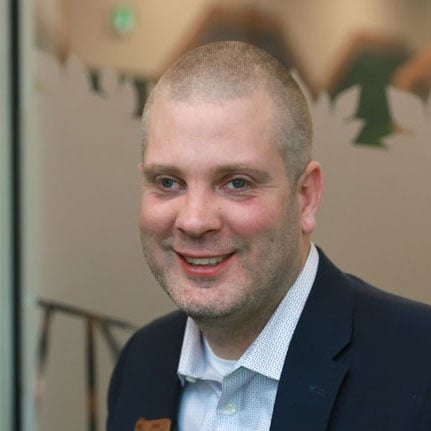 Trevor is a Wealth Advisor serving the St. Catharines and Pelham communities. Trevor loves reading daily about all things financial and his passion is to help improve members’ lives by listening and providing solid, free advice. As a family Trevor and his wife and two young children, love to give back to the community that they’re so proud to call home. 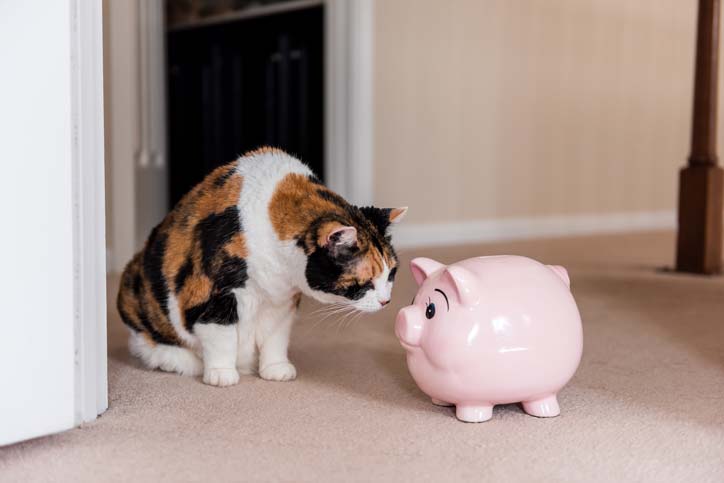 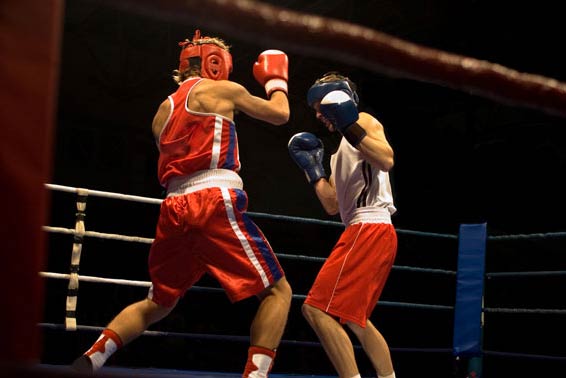